The Influence of Valentines Day

An international study of over 1000 influencers has unveiled a combination of how influencers celebrate Valentine’s Day, their shopping habits, and who they look to for inspiration.

The results have shown many statistics such as the following that:

An overwhelming majority of influencers (91%) claimed that, when they’re in relationships, they love celebrating Valentine’s Day, but not all of their followers always feel the same. Alternative movements like the tongue-in-cheek ‘Singles Awareness Day’ (S.A.D.) and ‘Galentine’s Day’ are also widely celebrated, with only 9% of influencers choosing not to celebrate at all around this time.

While many celebrate the romantic love associated with Valentine’s Day, it can also be a not-so-easy time for those reminded of love lost or other similar experiences. Such conflicting sentiments create the perfect opportunity for brands to think outside the box and connect with their customers in new, meaningful ways.

What else could be at the top of millennials’ priority lists? Their pets, of course! With 44% of millenials seeing their pets as ‘starter children’, rather than just ‘cute companions’, it’s no surprise that 12% of the survey group admitted to purchasing Valentine’s Day gifts for their animal friends.

According to the indaHash study, 63% of influencers wait for Valentine’s Day deals before they shop. This helps indicate an ideal time for brands to engage the attention of influencers and their audiences through offering exclusive deals and sales. With 54% of influencers stating that they do their shopping for gifts online, Valentine’s Day is a great opportunity for brands to stand out and run engaging campaigns that speak to those in love, as well as to those celebrating otherwise, around this time.

For more on influencers’ Valentine’s Day shopping behaviours and data-informed ideas on how to reach audiences through influencer and brand collaborations, check out and download our latest report on https://labs.indahash.com/

November 25, 2019
What and how are we going to buy this holiday season?
Did you know that 92% of consumers trust influencers more than advertisements or traditional celebrity endorsements! 🗣🧐🙌...
Read more 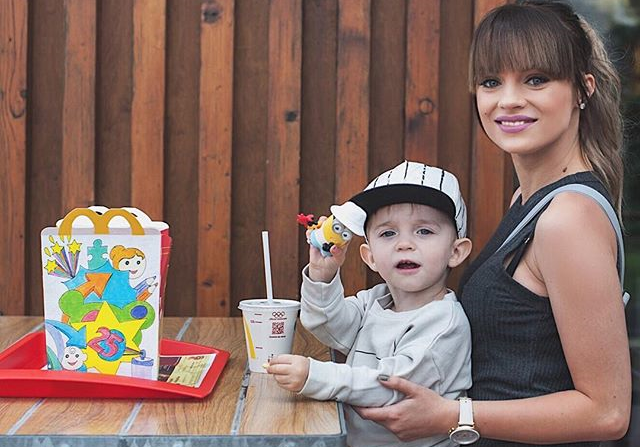 September 13, 2017
This Study Will Convince You To Engage With Online Influencers To Attract New Customers
Online personalities have tremendous influence on the purchasing decisions of buyers, especially younger ones Here is what you...
Read more
Subscribe
to our
newsletter
indaHash Labs newsletter
Most popular
The Meghan Markle movement [infographic]
A woman who will never become queen and whose husband is the furthest from the throne, Meghan Markle has stolen many hearts...
Expert zone
indaHash 2018 Summary!
Dear Community, indaHash is proud to present our yearly summary for 2018! This year we’ve experienced WORLDWIDE growth...
News
ALWAYS #LikeAGirl | Video Case Study
Women empowerment is a big thing right now, don't you agree Check out our Always #LikeAGirl Case Study where we asked...
Case studies
Subscribe to Our Blog
Your e-mail was added successfully!
You have already subscribed to our list, thanks!
E-mail address is not correct...
Server error, please try again later...
Download indaHash App
You can download our app from the App Store and Google Play

Find us
Our picks
The Influence of Valentines Day
Are Influencers Spending Money on Valentine’s Day 84% Say Yes! An international study of over 1000 influencers has...
Expert zone
5 steps to improve your collaboration skills with brands
Which brands should you choose to collaborate with How frequently should you take on their offers And most importantly - how...
Influencer
7 easy steps to become a professional Influencer
Hey you! Wanna become a professional Influencer Here’s are some simple tips so you can live like you want to and make real...
Expert zone